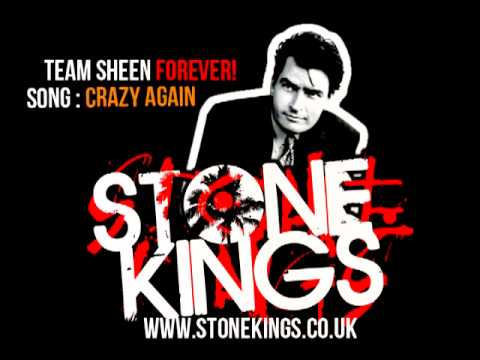 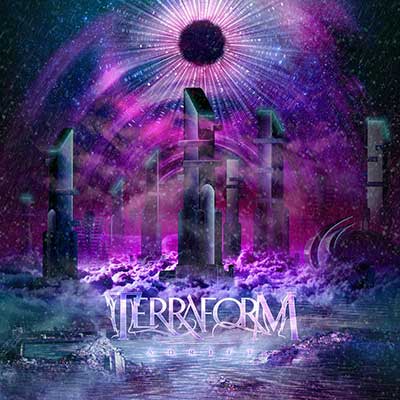 Birmingham based progressive metal quintet TERRAFORM are pleased to reveal the details of their new EP ‘Adrift’, due for release on the 15h July 2016. The EP takes the listener on a journey; through what it might be like if the world became 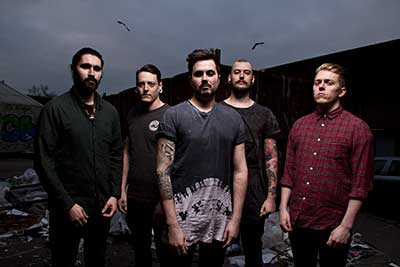 What's the name of your band? What's the origin of that name? Have you changed the band's name before?  The band is called Terraform and we’re from Birmingham in the United Kingdom.         Please