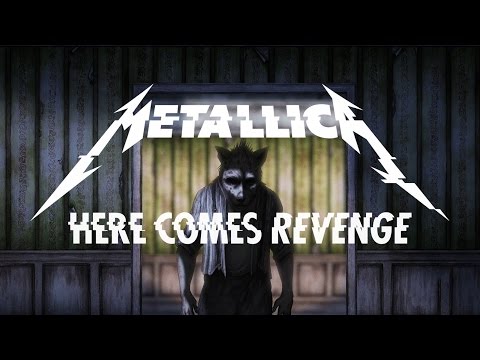 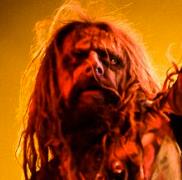 This Halloween, BOA are pleased to confirm ROB ZOMBIE as thier Sunday night headliner..........! Rob Zombie exclaims, "I am so ready to get on a plane and get to merry ol' England for BLOODSTOCK. We've had some of the best shows of our lives