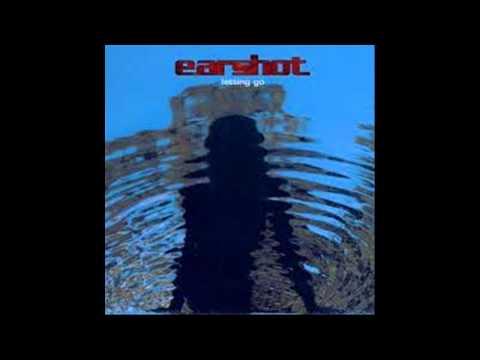 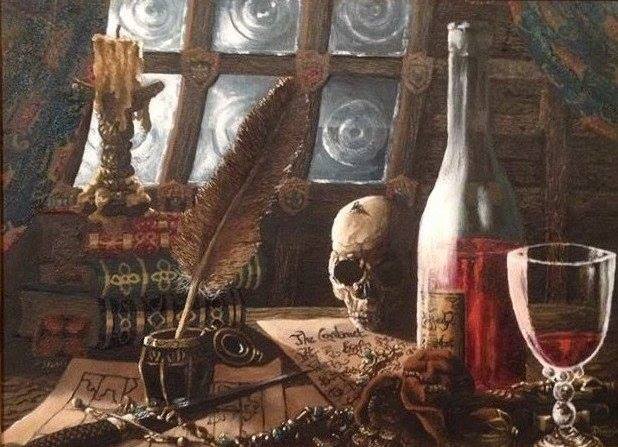 To my big surprise we seem a bit stuck in the Glasgow area! After The Fall Of Eden and Beckon I have another small piece to write – this time about Damaj. Yep, same thing as damage just the cool version of it. The band was