Solitary - I Promise to Thrash Forever

It’s Solitary, there’s not really any origin when we formed we considered Solitude but one of our mates suggested Solitary so we went with that.

We are predominantly a Thrash Band but we haven’t taken a retro approach to writing music our material sounds modern and relevant to the point it time it was released. In terms of influence Slayer, Testament, God Forbid, and the Gothenburg sound are probably our biggest influences, we’ve always been focused on getting songs that flow well and have memorable hooks which people can relate too.

June 1994, metal inspires everyone every day we just wanted to be in a band

Years, Royston joined via an add in Kerrang, Andy was advertising in a music paper called Loot and we were looking for a guitarist and Dave came to see us play in Blackpool and when we needed a bassist I got in touch with him.

We all write the music me or Andy tend to come up with the riffs, we then arrange the songs together.I write all the lyrics, they are all different I don’t have a set theme I just tend to write about things or situations rather than my own personal expierences.

Yes we are with Copro Records and are managed by Imperative Management.

We rehearse twice a week on a Monday and Wednesday evening, it really depends what we have coming up if we have shows then we run through the set, if we are writing songs that is a bit more frustrating as we are just playing bits and pieces rather than full tracks.

We use Engl Guitar heads and Marshall 4x12s loaded with Celestion Vintage 30’s Royston has two pearl masters kits one for rehearsing and recording and one for live work he uses Z custom’s cymbal wise. Dave has Warwick bass cabs and a TC Electronic head. Guitars wise I use Peavey Vandenberg Guitars and Andy uses Ibanez.

I hope so early on we had more of a Machine Head Burn My Eyes kind of vibe, and the last album was more akin to the Gothenburg sound, and I feel our latest album displays the best parts of everything we’ve done and incorporates all our influences and expierence.

Do you have any upcoming shows?

We usually play one off “Nothing Changes”, Predator, Requiem, Keep Your Enemies Closer and The Aftermath from “Requiem” and most of the new album, we have covered Into the Pit and The American Way so they occasionally appear in the set.

I would say Wildfire is our favourite festival we’ve played to date and I went to Alcatraz in Belgium a couple of years ago with Xentrix we stopped in the same hotel as Arch Enemy and I got to spend time with Twisted Sister, Prong and Scared Reich it was amazing.

I just think being in a band that releases albums is the biggest challenge, we just make sure we manage things well financially and make wise choices.

We first printed T Shirts in 1999 we have allsorts T Shirts, Beanies Hoodies, Patches Keyrings , it’s all on our website

I don’t think we’ll ever make a fortune but it would be great for more people to know about us, it would be good to have some investment to support the band.

Just tread carefully there’s lots of people who promise you everything but deliver nothing apart from depleting your bank account. 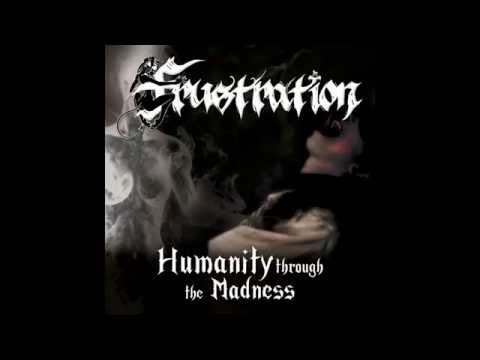