Now into its second year, we are beyond pleased to announce our first bands, a selection from each of the three stages: Onslaught, Lawnmower Deth, Kill II This, Dave McPherson, Boss Keloid, Hærken

Once again Leicestershire’s most prestigious music venue hosts one of the biggest metal events of the year with some of the finest up and coming acts joining what can only be described as icons from the world of metal.

With plenty more bands still to announce including our Headline acts and loads more for everyone to do on the day, UPRISING has to be the best value rock/metal even in the calendar. We are also pleased to announce that we will once again be hosting the regions Metal 2 The Masses final during the afternoon where the top five bands all play for a slot at Bloodstock Festival, following in the steps of Garganjua and Conjurer who both went on to play the Festival the year after their stellar performances at UPRISING in June.

Therewill be stalls offering some fabulous merch, top quality foods and most importantly, plenty of choice of real ales and beverages including those from Guinness, Fireball and The Motley Brew!

Tickets at the moment are being held at our early bird price of £20 and that’s including postage to your door and zero booking fee, grab yours here: 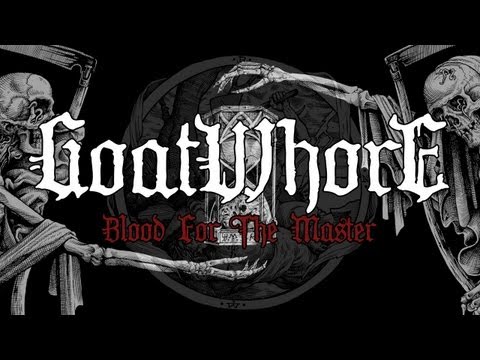