New York Based Metal Rock Band KILLCODE has released the Official Music Video for "Kickin' and Screamin" off of their newest full length album, The Answer.

Directed by David Swajeski and Produced by Maryanne Grisz features footage from their Spread The :::CODE::: tour, "Kickin' and Screamin'" originally premiered on Revolver Magazine.

"Kickin' & Screamin' is a real deal, classic, straight ahead Rock&Roll song. It's the type of rock that we grew up on that makes you want to drive a little faster, scream a little louder and party a little harder with your fists in the air" - KILLCODE 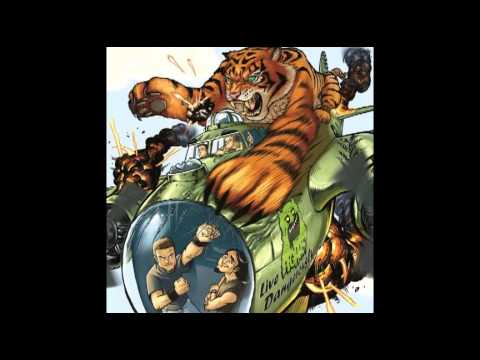