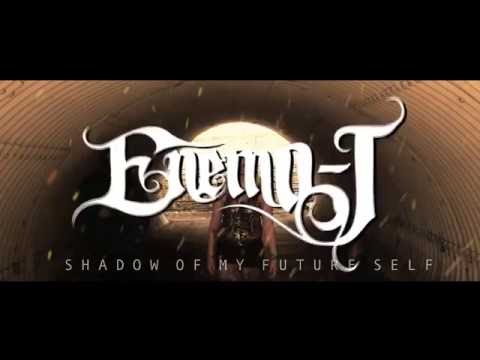 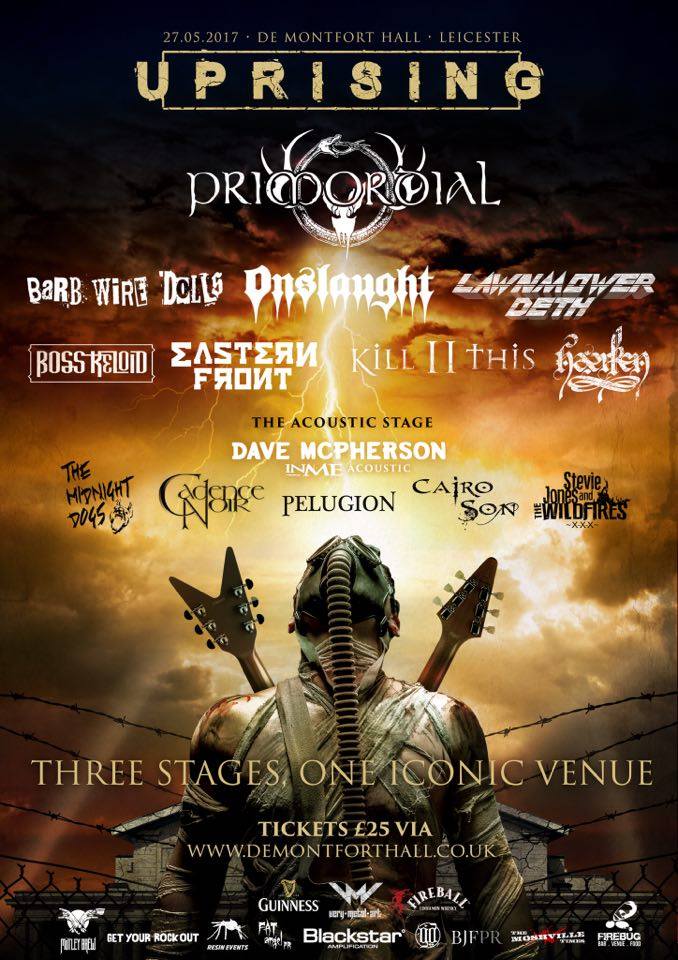 Following on from last year’s fire-and flame-drenched performance from Hell, we are proud to announce that Irish black metal legends PRIMORDIAL will be headlining the event. A favourite on festival circuits, Primordial are set to bring their 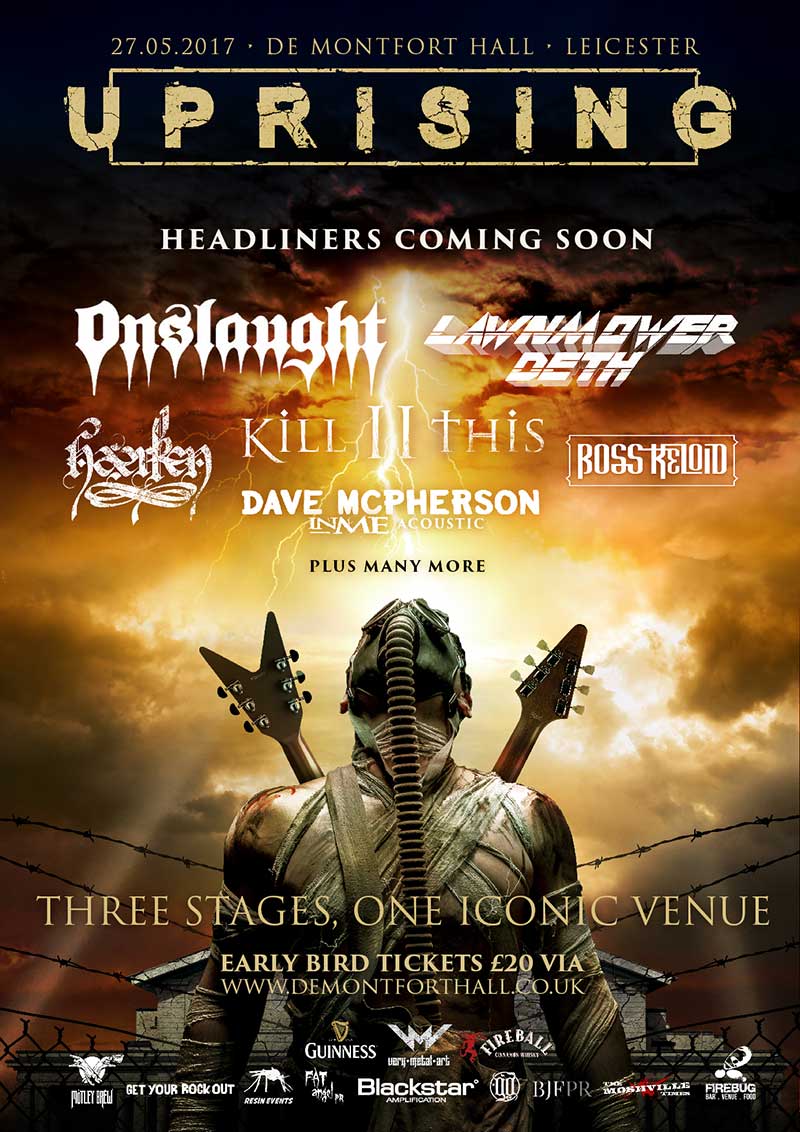 UPRISING FESTIVAL 2017 27th May, De Montfort Hall, Leicester Three Stages, One Iconic Venue and a whole lot of metal!   Now into its second year, we are beyond pleased to announce our first bands, a selection from each of the three 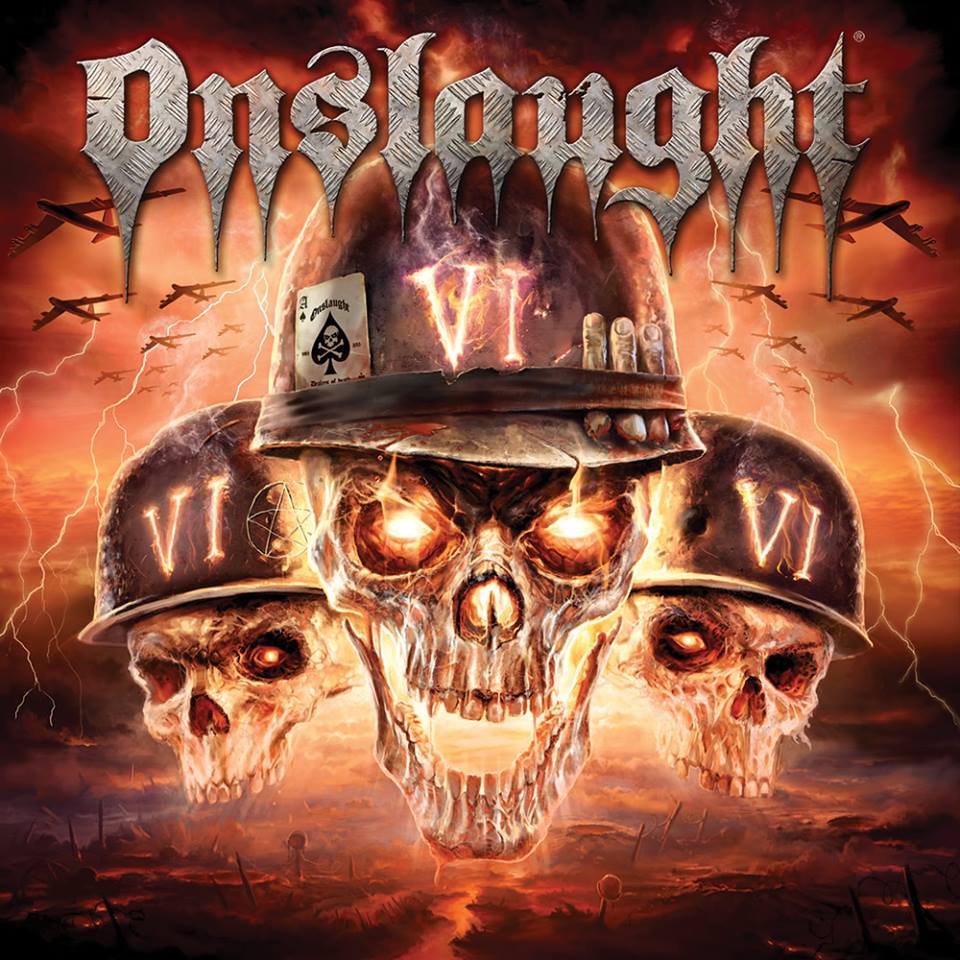