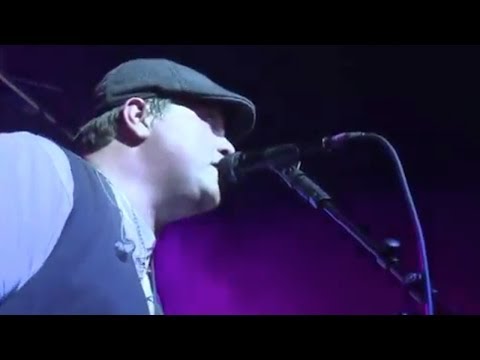 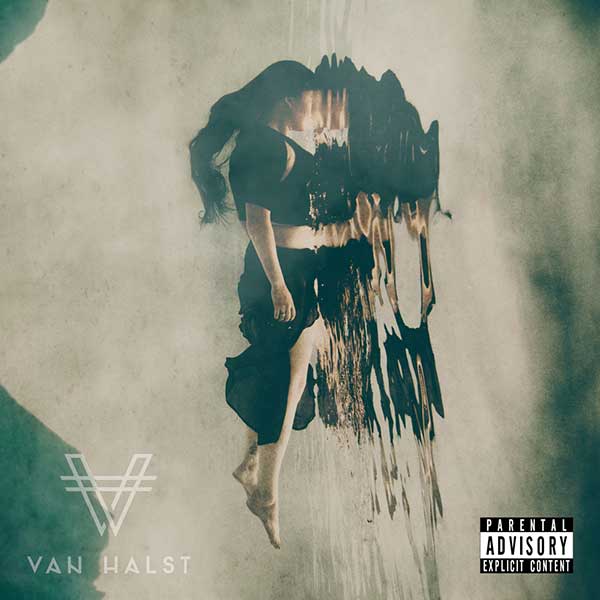 Van Halst! It is really easy to start liking their 'World of Make Believe' album. Sometimes, songs and albums can take more than one, two or even three listens to finally start appreciating what your ears are receiving. With Van Halst, my love for