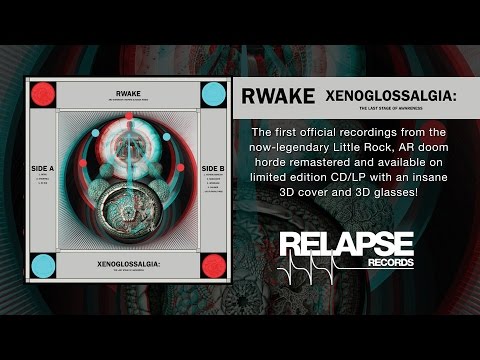 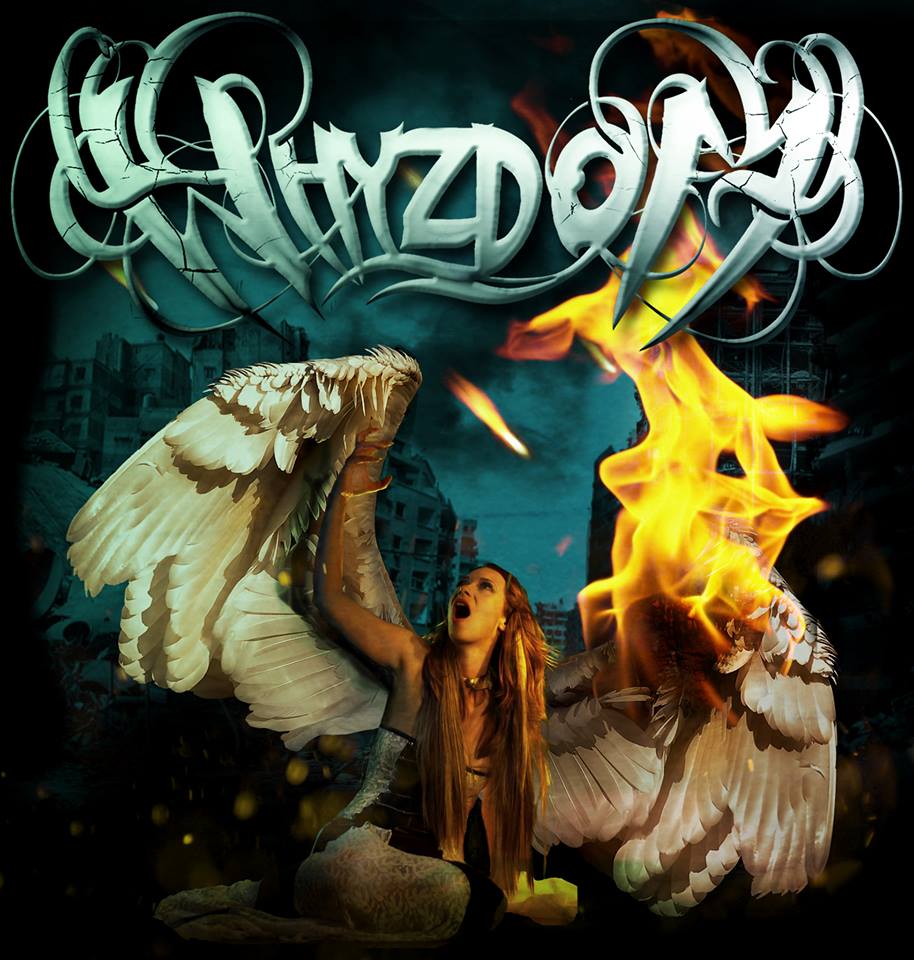 What's the name of your band? What's the origin of that name? Have you changed the band's name before?  The name of our band is Whyzdom. We wanted to have an original name, hence the weird spelling of the word “Wisdom”.