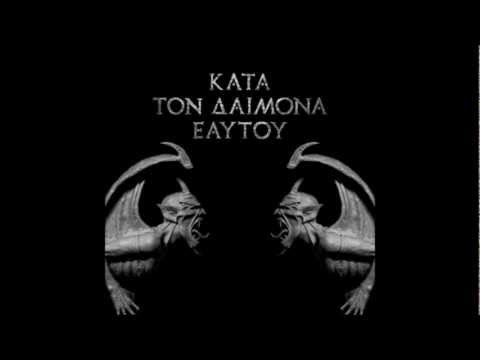 
About One Last Run 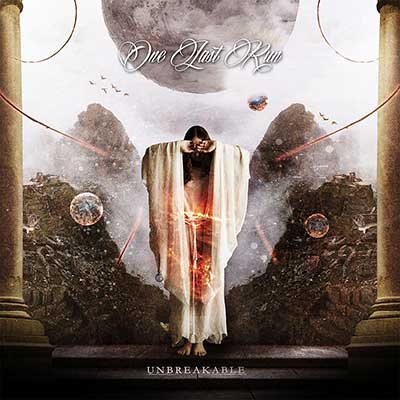 One Last Run are delighted to unveil their debut album 'Unbreakable' to the world today. Unbreakable is a huge sounding album from a band that is leaving a strong impression wherever they go! Unbreakable is a 10 track powerhouse of an album, each track 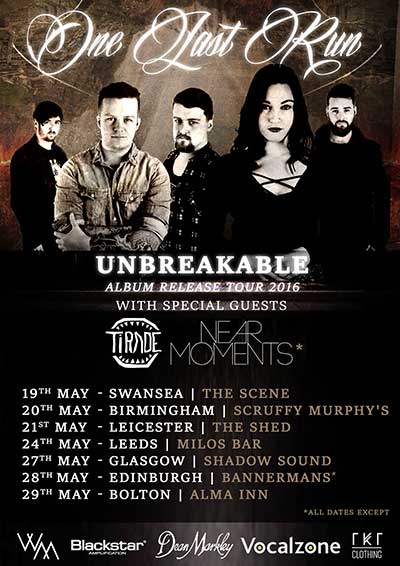 Hard Rock has seen a huge increase in popularity recently, with the big question being asked where the next generation of headliners are coming from. One Last Run have risen to that challenge and have continued their record of releasing powerhouse songs with