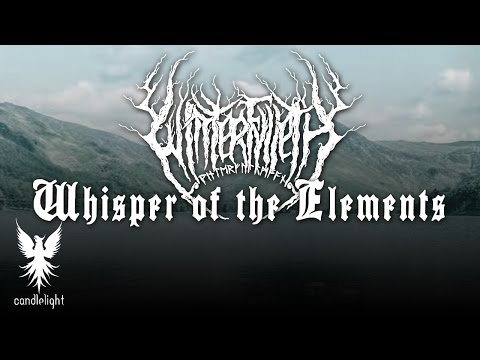 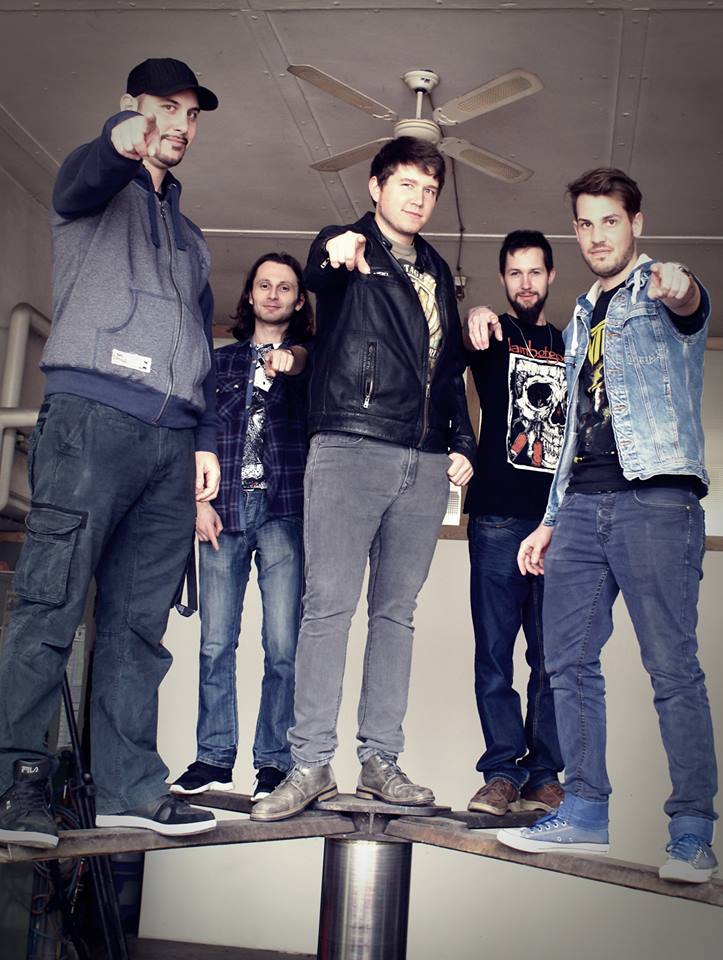 What's the name of your band? What's the origin of that name? Have you changed the band's name before?   Our band name is Driven Under and we never changed the name. In the beginning we had no name and just played music. The band has seen