In a new video published today, UK death metal giants Abhorrent Decimation confirm they have appointed Ross McLennan (of Reign of Fury fame) as their new lead guitarist. McLennan, a long time friend of the band, enters the fold to complete the line up and begins to contribute material as the group start work on their Prosthetic Records debut.

“I’m really happy to be joining the band at such an exciting time. I’ve known the guys quite a while and always admired their drive and professionalism. I hope that I can add something to that formula and I look forward to contributing towards making the next record a success.” Vocalist Ashley Scott added, “Ross has been a friend of the band for such a long time, it’s great to have him fill this position. As a unit, we are closer than we have ever been, the creative juices are flowing and we are ready to seriously up our game from the Miasmic era. The themes for this new one are all done, we have a considerable amount of demoed material already and we are just extremely excited to collaborate with Prosthetic on this release.”

On top of this, the video contains some new audio, perhaps a sign that things are changing with the bands sound? Bass player David Archer, who will also be engineering and producing the upcoming album had this to say… “The dynamic of the band has changed recently and that has obviously altered the way that we do things. I really wanted to try to include influences from other genres and styles to make our sound a bit broader and more musical whilst still retaining that aggression of our previous material. The main thing that I want to achieve with this album is to create something that sounds a bit more involved and thought-out. Something dark, brooding and just a bit more reflective, whilst still being something that our fans can appreciate and that we will enjoy playing live.” Rhythm guitarist William Cooke added, “We’re bringing a lot more to the table this time around, the demos we have made so far are packed with new influences and I know our fans are going to love the general direction of this sound. It’s an extremely exciting time.” 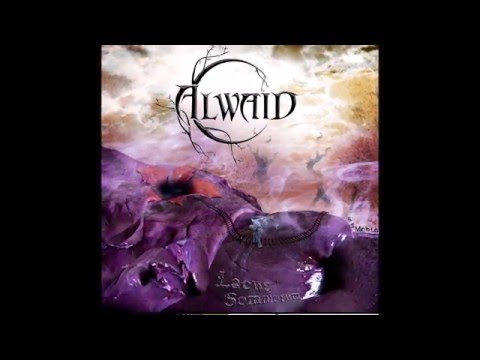