The video for Paralyzed is a collection of some of the best gigs Deified have played, the footage being a mixture of self-filmed and fan video.

Bassist Tom explains: “We wanted to make a video especially for our fans. We have so much footage and we really wanted to share a great selection of it. We want this video to capture the imagination of those who have never seen us play before, and we are also hoping that people might be able to spot themselves or their friends in the video!”

Drummer Stew adds: “Paralyzed is a fun video that our guitarist has put together using live footage of us performing the track. The video for Paralyzed is ‘by the fans, for the fans’. It has been filmed by ourselves and our fans. The song is about sleep paralysis and being trapped in with your demons.”

This video release marks the end of touring the ‘Ascension’ album. Deified have played over 60 shows since the release of ‘Ascension’, gigging all over the UK.

Today, Deified announce that they are in pre-production for their next project. A series of EP’s, each with a different theme and style.

Keep up to date with all the Deified news and developments at www.deified.uk 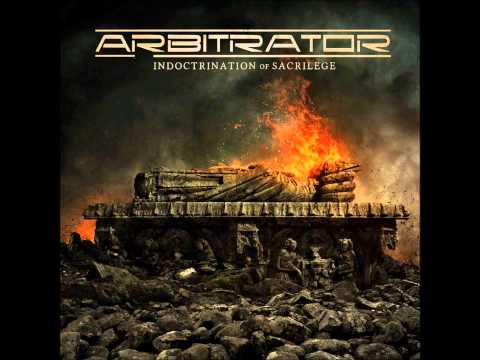