Following on from last year’s fire-and flame-drenched performance from Hell, we are proud to announce that Irish black metal legends PRIMORDIAL will be headlining the event. A favourite on festival circuits, Primordial are set to bring their bleak yet elegant epics to the prestigious De Montfort Hall. A major coup for Leicester’s burgeoning music scene, Primordial promise to close the night with a grandeur and gravitas that few extreme metal artists can hope to match.

Already announced for the festival are a number of acts including Onslaught, Lawnmower Deth, Kill II This, Dave McPherson (InMe acoustic ), Boss Keloid and Hærken marking out UPRISING as one of the best value and most exciting rock/metal events in the calendar and there are still a number of acts to be announced, so get your tickets purchased early to avoid disappointment!

Moreover, Uprising is not just about established acts and the festival is once again playing host to the region’s Metal 2 The Masses final during the afternoon where the top five bands compete for a slot at Bloodstock Festival, following in the footsteps of Garganjua and Conjurer, both of whom went on to play the Festival in 2016.

There will be stalls offering some fabulous merch, top quality foods and most importantly, plenty of choice of real ales and beverages including those from Guinness, Fireball and The Motley Brew!
Tickets at the moment are being held at our early bird price of £20 and that’s including postage to your door and zero booking fee, grab yours here:

UPRISING will be held at De Montfort Hall, Leicester on 27th May 2017. Keep up to date with the latest info on UPRISING’s official website here: 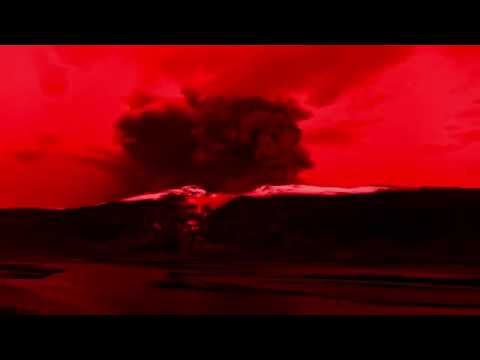