Courtesans confirmed for Bloodstock Festival ahead of new EP release

Rising stars Courtesans have been invited to perform live at the UK’s number one metal festival, Bloodstock Open Air, at Catton Park, Derbyshire this Summer.  Courtesans play the Sophie Lancaster stage on Sunday the 13th of August 2017.

Courtesans vocalist Sinead La Bella says, “To perform at Bloodstock is incredible exciting. It’s a huge honour to play the Sophie Lancaster Stage, her legacy is at the heart of our ethics. We are advocates of equality and have a zero tolerance to any form of prejudice. We hope to raise a few eyebrows and stir some shit up!" 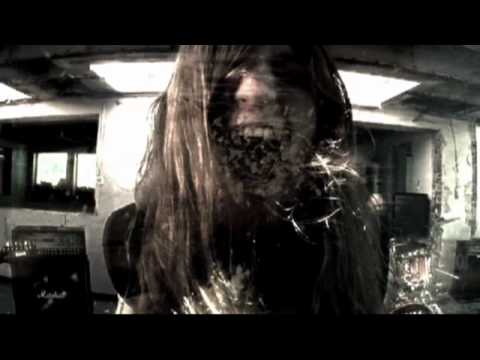