Left for Red Announced for Bloodstock

We managed to get a few questions answered by Daniel Carter from Left for Red after they got announced to be playing the Hobgoblin New Blood Stage at Bloodstock Festival on Sunday 9th August!

First Words from the band are

"We are sooooo excited to be playing the No.1 Metal Festival in the UK"

Tell us a little about the band?

Spawned from an area that has Heavy Metal running right through its veins, Left For Red were born in 2010 in the West Midlands, and were nourished by the records of Black Sabbath and Judas Priest. Consisting of LC Decoy (Vocals), Aaron Foy (Guitar), Philip Smith (Guitar), Daniel Carter (Bass) and Rob Hadley (Drums), the five piece began to expand upon their earlier influences and soon immersed themselves into the likes of Mastodon, Tool and Deftones, before arriving at their very own blend of groove metal.

How excited are you about BOA?

We cannot wait, to have the chance to play Bloodstock Open Air is an honour and we are so thankful for the opportunity to blast our songs at Catton Hall.

When and what stage are you playing at BOA?

What other bands do you plan on watching at BOA?

There are loads of bands we plan on watching in between drinking our bodyweight (which is a lot) in alcohol.

How prepared are you? (lol).

We feel we are as prepared as you can be for such an event, the set we have chosen is full of fan favourites and also our heavier, pacier songs.

What are your Future plans?

We have a few more festivals to do over the summer such as Lostock, Rock Diabetes, Out Of The Ashes and Mammothfest and then we shall be making our way around the UK for the latter part of 2015 and start of 2016.

Our album 'All Things Known And Buried' has recently been released (available here) and we have our latest single 'Utopia' being released with a new music video very soon.

Outside of the near future our next plans are world domination, album number 2 and we are always concentrating on who is getting the next round in 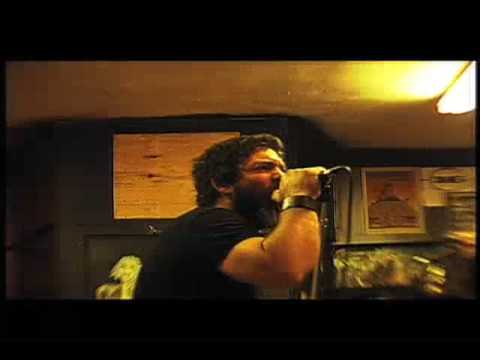